Intended for use as fuel for rocket engines, IPI supplies high-purity grade hydrazine (99.0% by weight) compliant with MIL-PRF-26536E.

Hydrazine is currently the most widely-used monopropellant (single-substance propellant, which provides a lower-temperature reaction and requires only a single set of tanks, lines and valves) for rocket thrusters used for maintaining orbit and maneuvering.

Combined with nitrogen tetroxide (N2H4) it becomes a hypergolic propellant, which does not require an igniter to combust; rather, the two chemicals react on contact, thus eliminating ignition system complexity.

Hydrazine sales are controlled by the U.S. Commercial Space Launch Act. IPI is an authorized seller of rocket propellant-grade hydrazine.

INQUIRE ABOUT THIS PRODUCT 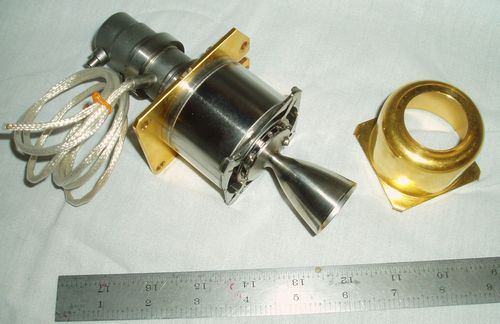 RP-1 (a.k.a. Rocket Propellant-1 or Refined Petroleum-1) is a highly refined form of kerosene, used as rocket fuel. Although having a lower specific impulse than liquid hydrogen (LH2), it is cheaper, stable at room temperature, far less of an explosion hazard and far denser.

RP-1 is significantly more powerful than LH2 by volume, and has a fraction of the toxicity and carcinogenic hazards of hydrazine. Because of the low alkenes and aromatics, RP-1 is less toxic than various jet and diesel fuels, and far less toxic than gasoline.

RP-1 is most commonly burned with LOX (liquid oxygen) as the oxidizer, though other oxidizers have also been used.

RP-1 is also an excellent solvent for many organic materials.

INQUIRE ABOUT THIS PRODUCT 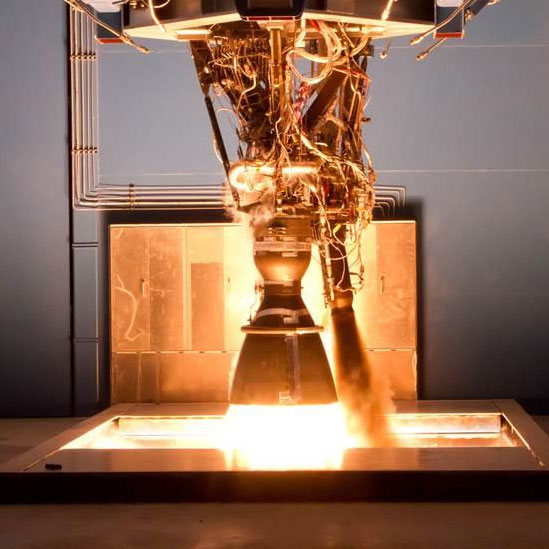